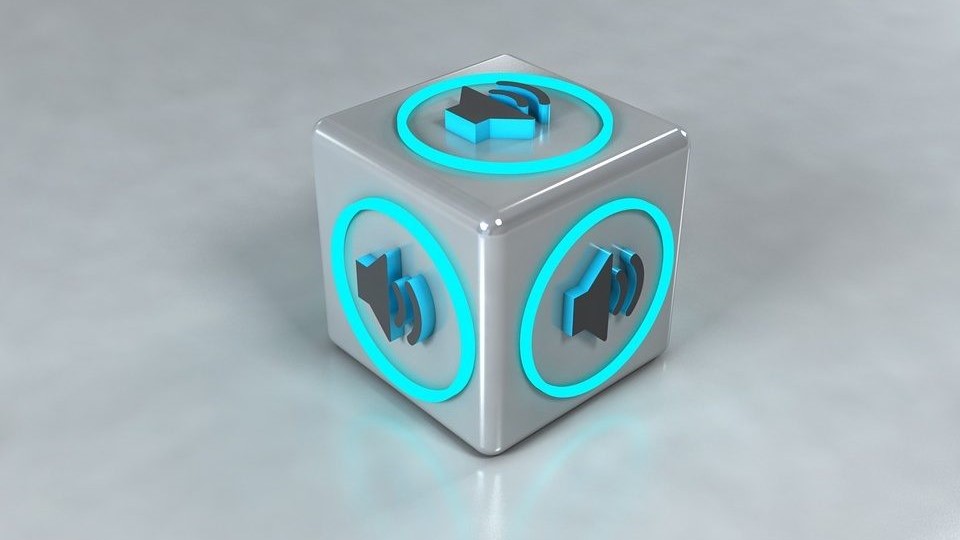 Around 60.5 million people in the US alone constantly use voice – enabled digital assistants.

Almost six years back when Apple launched Siri, it marked the inception of voice assistants as the most natural means of digital communication. Since then, there has been a phenomenal growth in the area of natural language processing and artificial intelligence.

Innovations such as Cortana, Alexa, Google Home, and Google assistant are further paving the way in our daily lives. Though these voice assistants enabled systems do make our professional and personal lives a lot easier, they are yet to truly break-through at the enterprise level.

There’s no doubt that voice is inarguably the most preferred way of communication. It is intuitive, spontaneous, and highlights the content effortlessly. When digitized and enabled into gadgets, it makes life easier than ever. Our day to day quick tasks such as finding directions, scheduling appointments, and even response to messages depends a lot already on voice-enabled systems.

Ever since Apple first came up with Siri, voice enabled enterprises became the most talked and researched about the area for marketers. Several market leaders have even called this technology the only sustainable user-interface of the future.

Hurdles in the Path of Success

The ability to manage the voice-controlled communication and devices at large has been a constant bottleneck. Although the latest innovations including Alexa did succeed to a large extent in voice-enabling the workplace, and personal spaces; there are still some big hurdles on the way.

The challenge now is to transform these voice assistants enabled systems from petty task helpers to becoming a full-fledged personal assistant. Alternatively, over 63% internet users are worried that the voice-enabled technology may be used to spy on them. This statistics is not surprising given the fact that the consumers have already voiced their concern over the govt. listening to them via their smartphone mics or desktop computers. Therefore, it becomes extremely important for the brand interested in enabling voice systems to ensure proper education and addressing concerns of their audience.

Undoubtedly, voice assistants are soon becoming a part of businesses, empowering their productivity and collaborating their efforts. However, the pace is dangerously slow with the voice still being in its infancy. It is yet to find the required acceleration to become an integral part of business networking and our lives. However, great minds have taken their interest in unleashing its potential and the future of voice assistants looks bright.