Is Neuroscience the Key to Innovation in Artificial Intelligence (AI)? 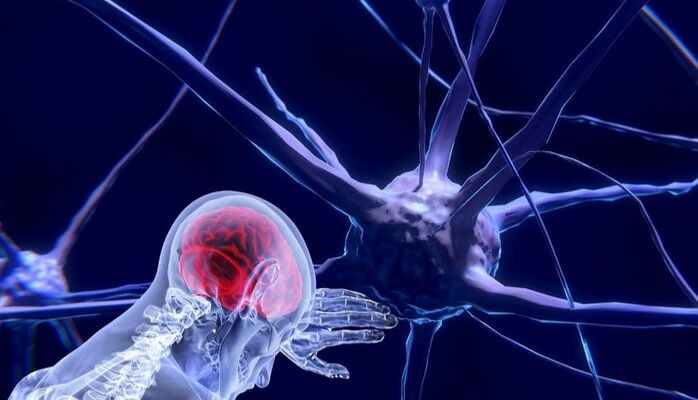 Although Neuroscience and AI are two very different fields, the relationship between them is indeed amazing, if you can notice rightly. In recent days, progress in the field of AI has sped by leaps and bounds such that experts have started comparing its capabilities to that of human intelligence.

Can AI and Neuroscience be compared at all?

Researchers have debated the fact that no matter how amazingly developed AI is today, intelligence cannot be compared to that of a human brain as yet. AI can still be tricked by human intelligence.

The process of making developments in AI with the human brain as a model is called “bio mimicking”. As bio mimicking is becoming one of the prime approaches to further advance AI, neuroscience comes into play. And as surprising as it may seem to us, experts are really drawing inspiration from human psychology and neuroscience to bring in more innovations to AI and Deep Learning.

How does Neuroscience inspire AI?

Experts strongly believe that an amalgamation of Neuroscience and Artificial Intelligence can offer a better understanding of the brain functions that are responsible for human cognition. Therefore it is important to develop AI such that it can think, learn and reason flexibly. With this approach, AI should soon be able to think and act like us.

But the question is,how?

So according to AI scientists, neuroscience aids in the development of new algorithms. Starting from the early days until today, only traditional approaches were being used to understand how AI works. But once neuroscience and Machine Learning and AI start being linked,better logic-based and mathematical approaches can be found.

Can AI systems be compared to the human brain yet?

Although scientists are inspired to interlinkNeuroscience and AI, there is a lot that needs to be done, to build machines that function like human brains.

Founder Demis Hassabis of Google’s DeepMind had said that if we aim to develop superior computer brains, we must draw inspiration from the human brain itself.

Taking a cue from this is a project undertaken by IBM scientists, wherein machine learning techniques have been used to formulate computational models that are similar to memory and attention capabilities of the human brain. They have created an algorithm that will focus its attention on an input based on a reward; so the more the reward it gets, the more attentive it will be.

In general, it is believed that we still have very limited knowledge when it comes to how our brain functions, and how the thing called consciousness arises from it. However, with the improvement in technologies like imaging and genetic bioengineering, researchers have been able to explore the vast world of neural networks, with the hope of gaining a breakthrough in Computational Neuroscience. And with each passing day, the scientists are drawing closer to developing a neural architecture that can possibly engage in human-like imagination, creativity, and learning processes.

This scenario is hinting at a future where machines can become much smarter than humans in solving complex, real-world problems.